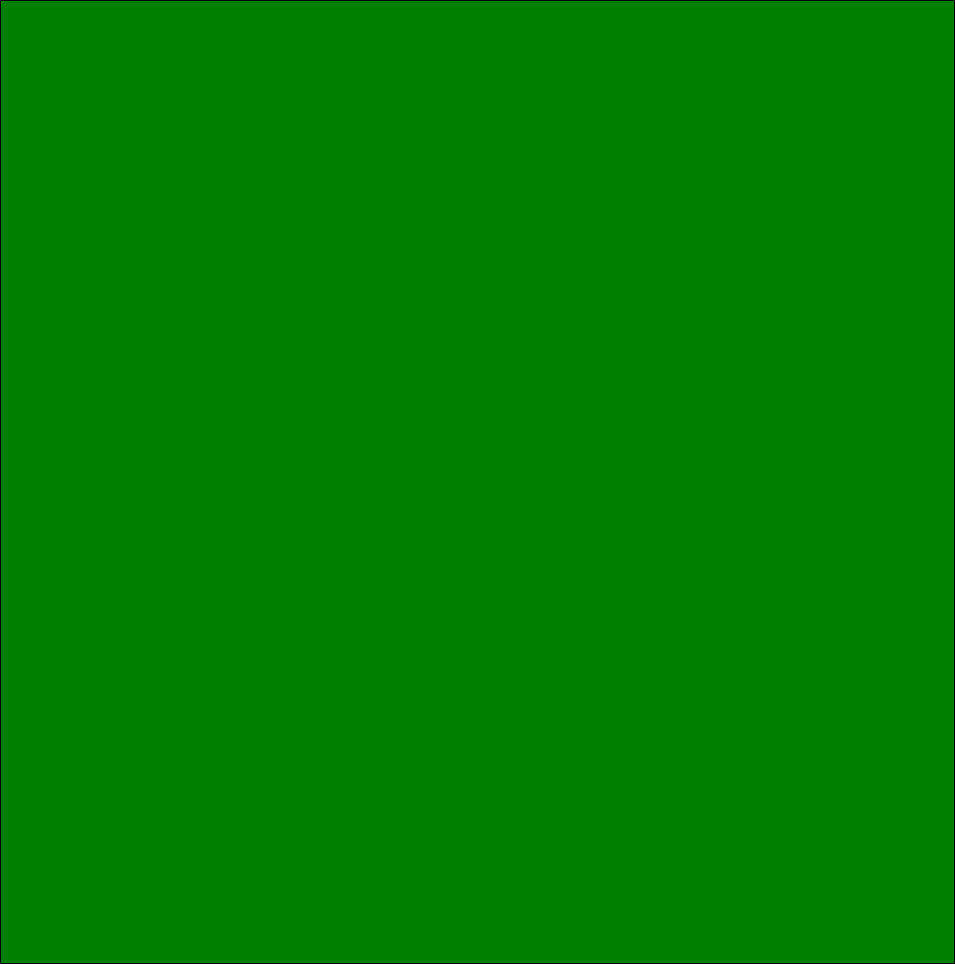 KISS THE BLARNEY was (or possible were - I can never quite make my mind up about the grammar of bands) a  traditional (ish) Irish band, specialising in, and occasionally veering away from,  traditional and contempor

The band was led by the singing of John and myself, driven along  by John's  bass and guitar, Robbie’s storming banjo and guitar (both acoustic and dobro) and my fiddle, melodeon, mandolin, flute, whistle, accordion and sax.

Belfast-born John was the original member of the band, playing bass and guitar and sharing the vocals with Ralph, who played banjo and guitar until he left to form the Slippery Hill Boys bluegrass band. I joined about ten years ago after Chris Perry, the original fiddle plyer left to concentrate on his excellent ceili band, Peak Folk.  When Ralph left, Robbie joined to play guitar, banjo, mandolin and various other instruments with strings. He liked (and almost certainly still does like) real ale, pork scratchings and Airedale terriers.

We mostly played pubs because they had beer, although we have also played for quite a few birthday parties, the odd wedding, a beer festival or two and probably some other events that have slipped my increasingly doddery memory.

I ended up writing a fair bit of the set and wrote most of the songs on the band’s second CD, including all the ones on the player above.  There are more of them on the band’s video pages. I’ve probably got a CD or two left should anyone want one…

The band as such ceased playing in March 2018 after St Patrick’s day, mostly because I decided to leave - I felt we had become jaded with endlessly playing the same music and gettigng increasingly frustrated as I was finding it impossible to persuade the others to learn anything new.

But, as you can see from the videos, it was a damn good band while it lasted.

All the Way from Donegal written and sung by Arthur Marshall, with Robbie on banjo and John on bass.