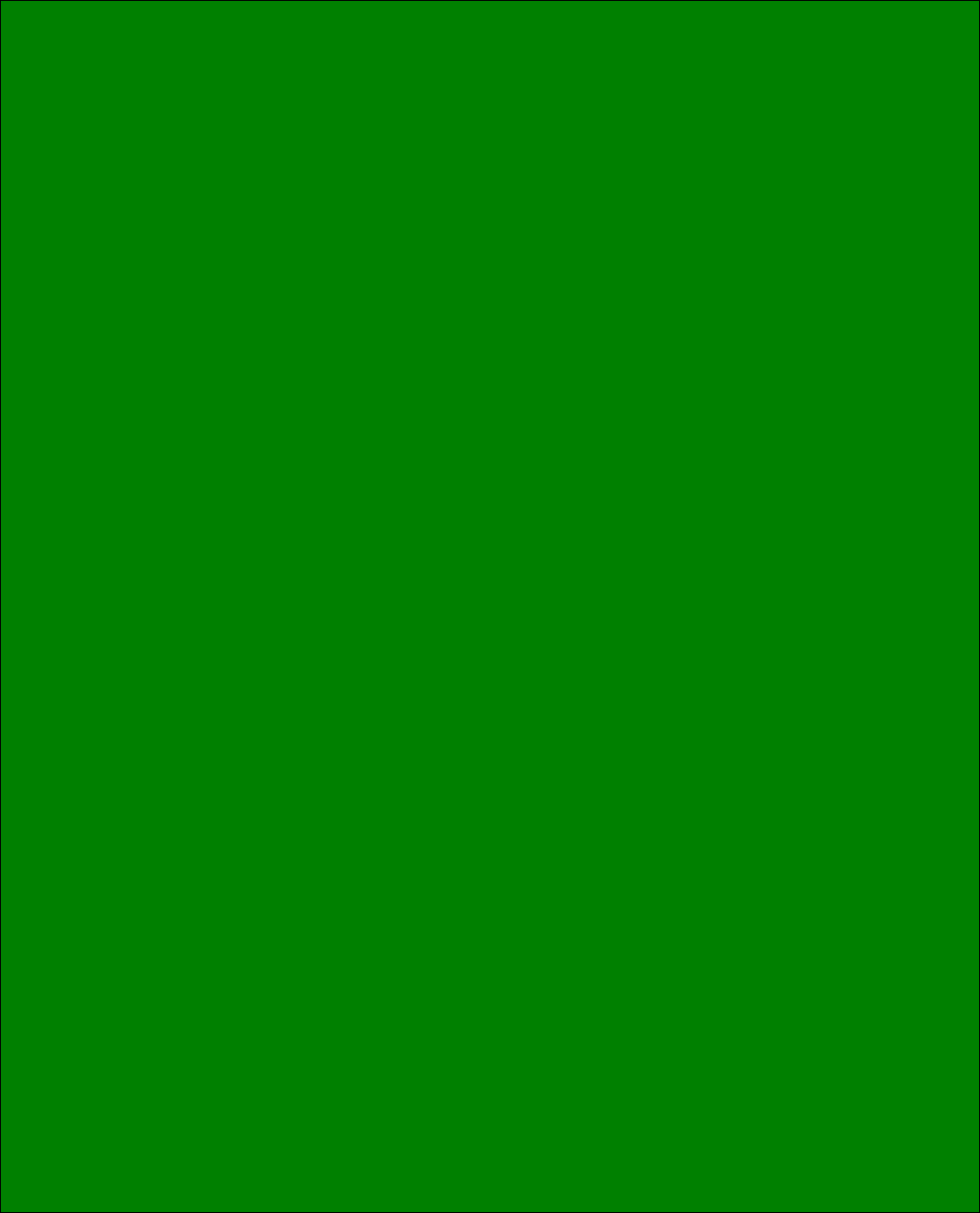 Here is another set of videos of some of the songs we used to play with Kiss the Blarney. Most of these were filmed with the final line-up of the band (John, Arthur & Robbie) at a concert in June 2013. This is a duplicate of the page rom the band’s original website, so there may be some duplication!

Ireland’s a State of the Heart - the title song of the band’s latest CD.

And one for landlords everywhere - Drink Boys Drink - with the world’s best motto: “Support your local landlord - and drink more beer!”

Carrickfergus - John singing this lovely ballad.  The video was shot at the Old Ship Inn in Macclesfield.

Star of the County Down

And one for the navvies - All the Way from Donegal to build our roads.

One from the Furey’s - Sweet Sixteen, played by Robbie and John

The Band’s thanks go to Matt Duffy of the Wirral Music Factory for the bulk of these videos.

Oh, and here’s Dingle’s Regatta, which is not entirely serious.